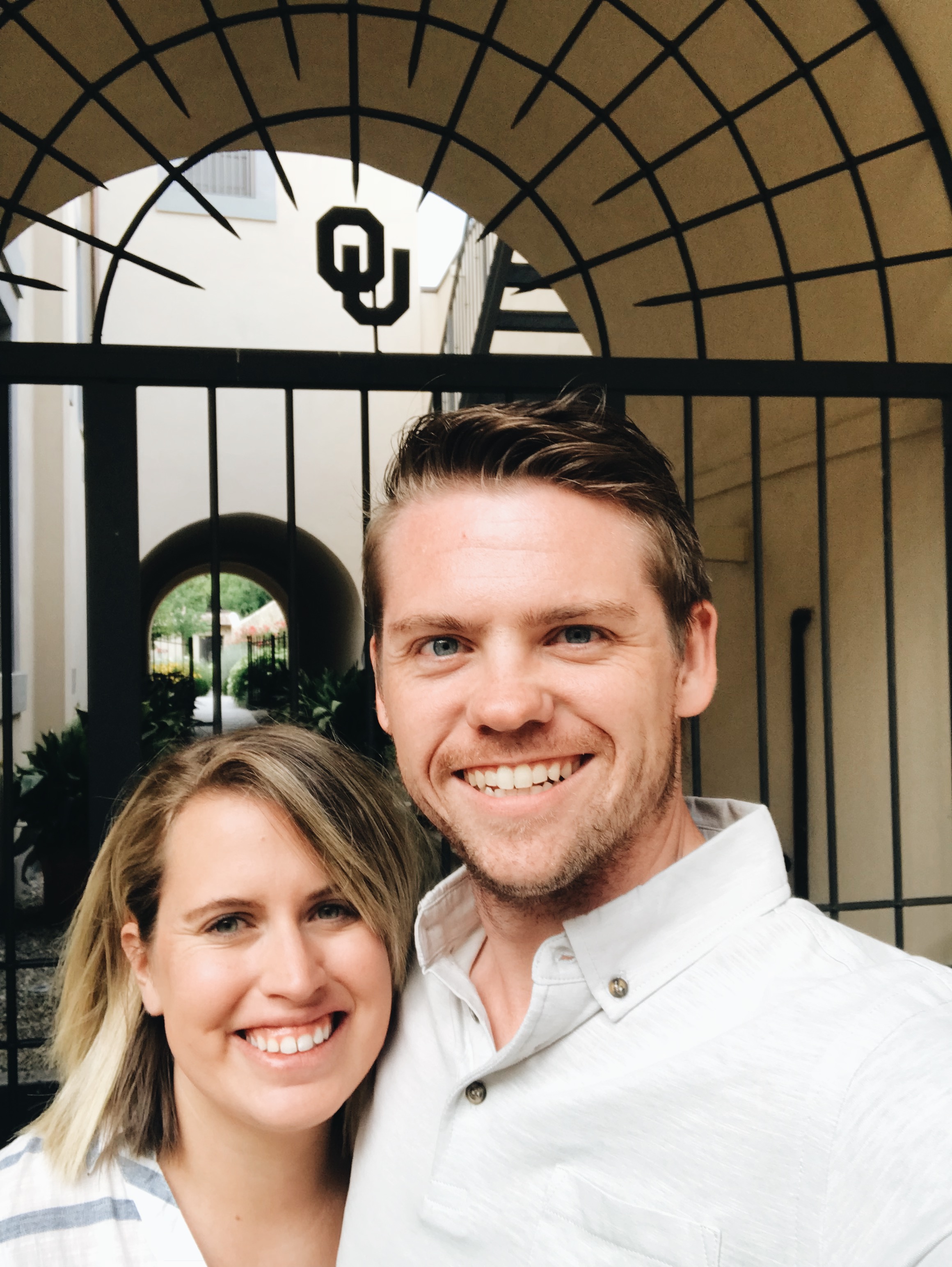 My biggest regret as an undergrad is that I never studied abroad. Now armed with a steady job and a family, I realize how improbable it is to simply pick up and temporarily spend a significant length of time in another part of the world.

Earlier this year I was asked if I had any interest in teaching abroad for Gaylord College at the OU Arezzo campus, a university-ran Italy program in a small Tuscany town. I felt like I had somehow hit the lottery, and have to thank Debbie Yount, my area head, for recommending that I join her. Coming from a blue collar family in the middle of the country, the simple act of crossing the Atlantic is an experience I had yet to have. In that sense, I felt under prepared to lead such a venture, but I also felt that I couldn’t say no. The video below sums up why quite nicely. I took this time lapse video while having a late afternoon glass of wine in the Piazza Grande, while a violinist played in the middle of the square and an onlooking group of art students painted.

The class being proposed was a relatively new course called the Art and Business of Media, an idea that had germinated through our college’s Board of Visitors. A reoccurring sentiment from employers of  Gaylord students was that they are energetic and creative but lack specific workplace skills–both soft and hard (thus, “art and business”). As an example, Gaylord students (like many creatives) are prone for being “math averse” and thus likely to not have an incredible amount of experience in applications such as Excel, which is a staple application of many desk jobs. Occasionally, they also lack the fundamentals of corporate vocabulary or even the business etiquette necessary to communicate in the workforce.

So my first objective was to conceptualize the course itself. One of our BoVs, Pattye Moore, a successful businesswoman herself, would teach the class alongside me, as I would teach the first half and she would come in to teach the second half. Together, we would attempt to expose our students to business principles with a small added twist of international travel.

This is the second year of the four-week Gaylord/Arezzo program and a signature piece of program is working with a local business or organization to create a media campaign. Pattye and I decided to tack on to that idea by building a parallel course that similarly looked a the business side of a local venture. That business turned out to be Lebole Gioielli, a luxury jewelry company that sells high fashion earrings in nearly 500 retailers that range from 28 to 400€ per pair.

I loved this idea for a number of reasons. First, I’m really passionate about family businesses and entrepreneurship, which is often the backbone of smaller towns such as Arezzo. Similarly, the concept reminded me of what I experienced through an internship I had as an undergraduate student at the Center for the Creation of Economic Wealth where I worked in technology transfer and was able to first see how applicable my media skills were to the business world.

I decided to make the center of the course a simple diagram know as the Business Model Canvas. This wasn’t exactly an entrepreneurship course, so we weren’t connecting a new idea, but rather simply utilizing both the terminology and the canvas itself.

It’s a very straightforward way of assessing all aspects of a current or future business and the basis of what has been branded the Lean LaunchPad model. Similar to the Lean Startup method, it’s an iterative process that is being used to teach entrepreneurship. It’s simple and make sense on paper: “this is why and for whom your business exists, these are ways in which you make you money, and these are things that cost you money.”

The next goal was to the create an environment where the vocabulary was being utilized in a consistent basis and try to relate it back to the media industry so that students began to understand the business side of their potential future jobs. I chose to do this through some Harvard Business School case studies. The cases I chose work in an undergraduate environment. I chose a Walt Disney Studios case which was originally written for a Strategic Marketing in Creative Industries course. This case does a great job of showing students a real success story by analyzing Walt Disney’s tentpole strategy of roughly eight movies a year (one Lucasfilm, two Marvels to both continue the universe and introduce a new character, one to two Pixar films, a Disney animation, and two to three live action movies. Nearly all big budget. Rinse and repeat). The case is a fun discussion in that it gives you a sense of how blockbuster-driven Disney has become but also allows you to possibly veer towards a more existential question of “what is media’s value and contribution to society?” Certainly, there is economical value but that doesn’t equate to societal and cultural value.

The other case we looked at was on the opposite end of the spectrum; a failed social media startup geared towards wine enthusiasts (because Italy). The case is regularly taught in a course titled the Online Economy: Strategy and Entrepreneurship. It gives students a way of understanding why some ventures don’t pan out (a hard lesson of the business world). Because it’s fairly easy to pick a part what potentially went wrong, it gives students the opportunity to give suggestions towards what decisions they would have made.

For the business skills side, we did a two-day dive into Excel. Excel is an interesting application because of it’s balance of both visual design and math. I’m fairly balanced on left-right brain, so I’ve always felt fairly comfortable in it, but I know that while students may be getting experience on Excel, few are getting instruction. I made it a mission to make learning Excel as fun as possible. I made sure to show the fundamentals of how spreadsheets work as well as some of my favorite tools inside of Excel. We would end class with some group-based Excel “challenges” that ranged from completing a payroll spreadsheet to generating a PivotTable. One outcome of the Excel challenges that made it enjoyable is that there are multiple ways to come to a solution and different groups took different approaches to how to write their formula or display their information.

So that was the my portion of the teaching side of Arezzo. I plan to go into more detail about my Italy experience in future posts, particularly making the trek to Northern Italy to visit the Casa Bava, but here are a few short takes:

That’s all I have for now, though I may add more thoughts as they come back to me. Ciao!

My Podcasting Workflow with Amazon S3 and PowerPress