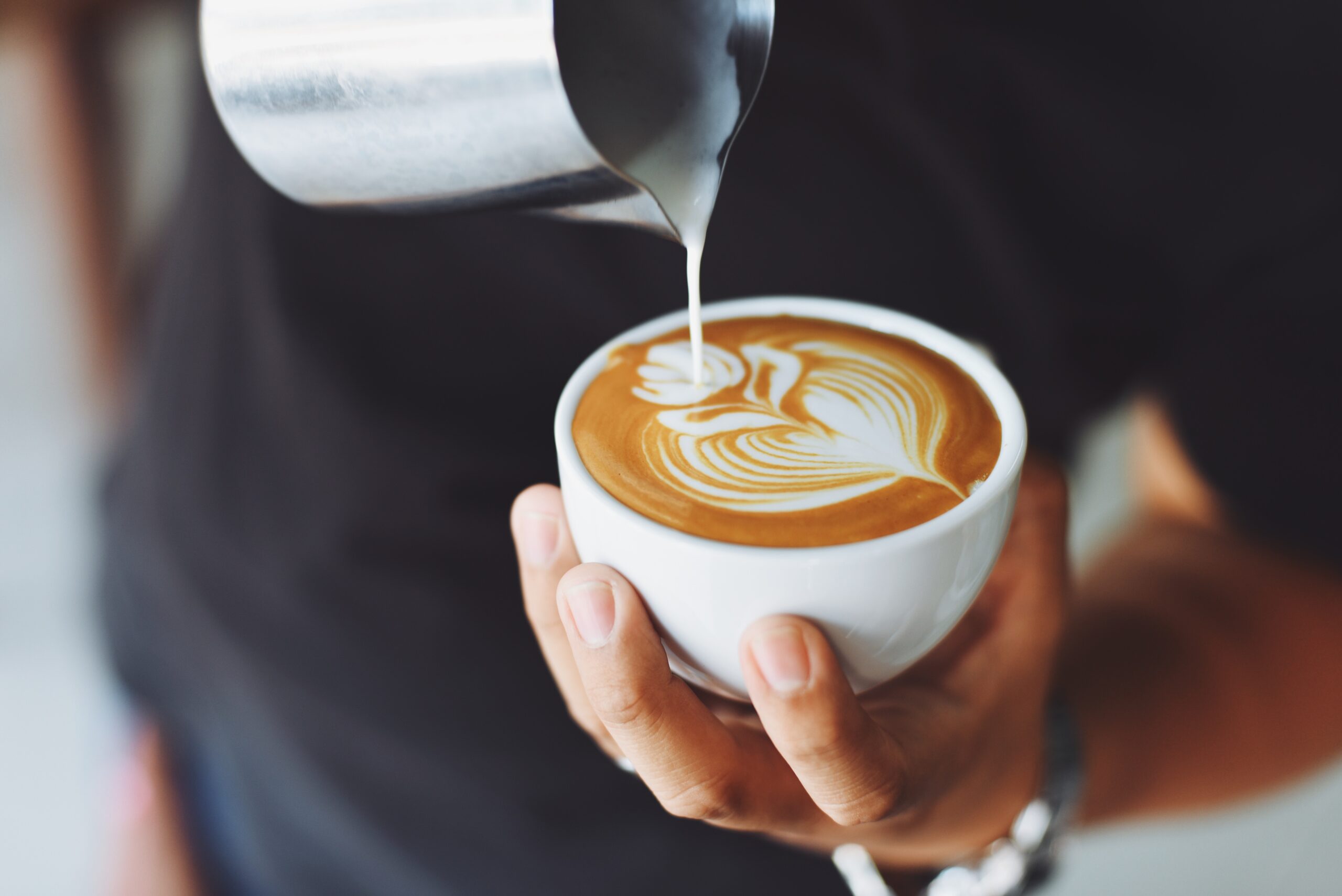 I went down a rabbit hole today trying to recover a memory. In 2009, I had just graduated college and moved home. I was recording a lot of music and learning a lot through watching early YouTube videos. I stumbled upon some footage of a master class at Berkelee that John Mayer had done. Here it is:

I had a memory that he talked about these little one-liners in songs that he thought were genius. Over the years, I’ve thought about this a lot; this notion that of weaving little caffeine hits of lyrical poetry. I can’t ever remember the specific lines in specific songs that he references, so I wanted to find the clip, but I can never find it. The only hint of a line I remember is that one reference is to a Train song which I think is Drops of Jupiter.

So, today, I watched the embedded video above. No mention of lyrical writing. Nothing on Train. Did I dream it? Was it a different video? Did somebody else say it?

Frustrated, I remembered that the original video I watched was actually a set of clips. As I jogged my memory, I started to remember that it wasn’t a produced clip, but it was literally taken with (what I assume was, given the time period) a student and their digital camera. I had always assumed the video above was simply somebody taking the clips and putting it all together but it’s, in fact, possibly a completely different version.

So I went back to YouTube and sorted by Upload Date. Sure enough, I stumbled on a series of 20 videos uploaded in December of 2008. All of them uploaded sideways. Halfway through the series is this one:

And, magically, there’s the reference, 2 minutes and 40 seconds into the clip. John breaks down this idea of hooks versus events. I’ve transcribed it roughly below:

Now more than ever there’s a short attention span and you need events. That’s also what I want to tell you about songwriting. There are hooks, which are “Waiting on the World to Change.”

But then there are events, and I really want to hip you to the idea of what events are. Events are things that happen that just stick in your subconscious like, “Okay, I like that!” The things that you have a response to. They don’t have to be as bold chorus, but an event is, “…own the information, oh, they can bend it all they want.”

When a brilliant song “Drops of Jupiter,” you go, “the best soy latte that you ever had”

That’s why–this–you listen to the radio now and there are so many events that take place and if you want to be a pop artist and think you have to keep up with the Jones in terms of how many events there are.

You want to hear a song with more events than I’ve heard in any one song I’ve heard on the radio–there’s a new song out by P!nk called “So What.” And it goes “na na na na na na na” like a football team is about to run out on the field.

Event number one: “I guess I just lost my husband” Well that’s an interesting lyric. Whoa whoa whoa whoa. You guess you just lost your husband? You guess? Ok.

And this is where I want to tell you don’t hate pop music. Listen to Top 20. I know what’s in the Top 20 all the time. And a lot of these things have an event. “He’s so sweet, make her wanna lick the wrapper.” That’s an event. And you know what too? The vocoder is an event. There’s all these things. And they are themes and they are events. And always think about themes and events.

That’s what makes Off the Wall and Thriller such amazing records… I think that’s why people still gravitate to the 80s music. Because they front load it. “Boom! Here it is.” Whether it’s a rhythmic thing or it’s a melodic thing.

So that’s something I want you to always think about and it’s something that I still think about now as I write because I’m still on the same writing path I was since I started.  You finish a song, you think you’re awesome for about three days, and then you go, “Where’s my next one? I’m worthless.” And I’m worthless again. I have that many songs that I’m sure are going to go on the record so I want you to know that I fight the same fight you guys do.

I’ve thought about this a lot over the years about how I, particularly in a teaching setting, can frame things in a memorable way. Similar to John, I want student to remember a small number of specifics.. An example of someone who does this very well is Craig Groeschel. He often has one major point that he wants to hit in a talk and they are often structured to include a mnemonic device such as an inverse. They are also very rhythmically similar. Here are some examples:

I enjoy having on the ready incredibly distilled ideas. I’ll often write them down or make an intention of telling myself to remember what was said. I had a professor once, and, every time I felt like they were giving life advice, I would write it down and then add an asterisk so I could find it easily later. Some of those include:

Anyways, I like how John frames these as “events.” For my line of work, I don’t think they are necessary for every talk or lecture ever, but I think they are incredibly helpful. More than anything, I’m just happy I found the video again.

Where are we gonna go now that our twenties are over?

A brief pause from social media.