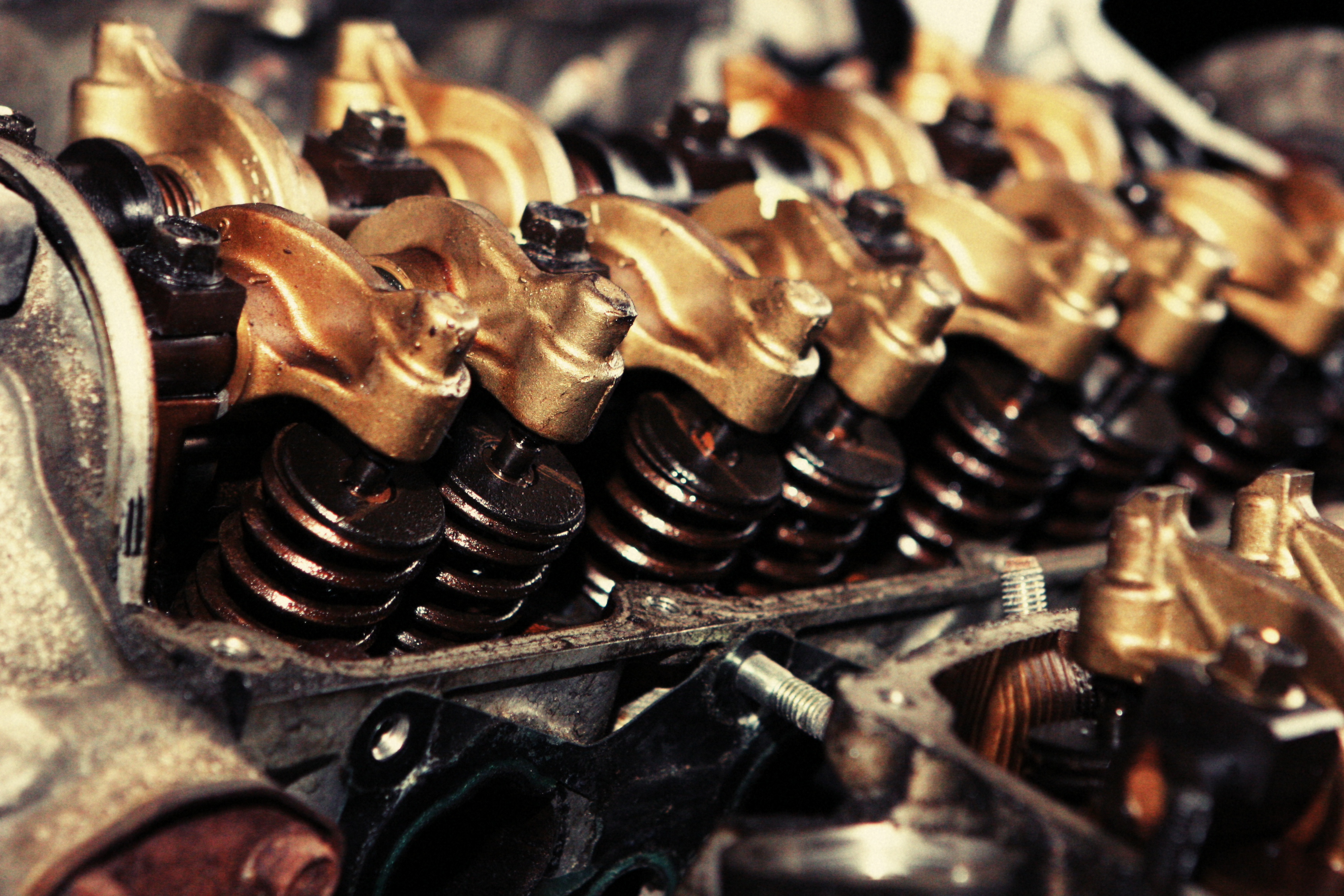 Yesterday, Mark Morvant, former executive director and my former supervisor in the OU Center for Teaching Excellence, publicly announced that he is leaving OU having accepted a position as the Associate Vice President for Academic Administration at Tarleton State University.

I hope to not embarrass Mark by writing some version of a eulogy, but I find this blog a fitting place to do so for this virtual space first came into existence just as I started working for him and thus knows no OU that doesn’t include him. I fondly remember a particular moment about a year and a half ago where Mark, myself, Keegan Long-Wheeler, and John Stewart were in Richmond for the OpenEd Conference, and we were getting so many comments about how strong of a team we had. Those comments were so affirming at the time. All feels well in the world when you know that you get to wake up every morning and work with great people that you deeply respect, and one could attribute that specific feeling at the time 100% to Mark.

Of course, it’s only natural that even the best of situations change, so–like any self-respecting musician–here’s my hapless attempt at a band break up blog post.

Throughout my professional career, I’ve been pretty dang lucky. I have worked for some really incredible people, and Mark can certainly be labeled as such. One of Mark’s first calls to action was to expand university faculty development through the revitalization of a small teaching and learning shop of two employees, which would be renamed the Center for Teaching Excellence. CTE quickly grew, and, as an early hire of the newly missioned CTE, Mark and I administratively grew up together through the dawning of OU’s OneU Digital Initiative, which started us off on small projects such as faculty authored OER iBooks and eventually led to the creation of active learning classrooms across campus, public courses and more OER adoptions through the Janux platform in partnership with NextThought, a partnership with the History Channel, OU Create, our Domain of One’s Own project, and the transition to Canvas as the institutional LMS. Naturally, none of this was done solely by any one person, but it would be quite a feet if one could quantify the impact just Mark has had in the last five years at OU if you also throw in the construction of the OU Residential Colleges, lab space analysis, classroom management, and much, much more. And then if you of course include the (literally) thousands of students who took his large section Organic Chemistry courses prior to his stint with CTE… Holy smokes!

Given his high-level administrative position, occasionally Mark was put in the position to make a tough decision. And when such an occasion would happen, Mark would always ask a simple question, which was, “What is best for the student?” I would come to witness on multiple occasions that, if given the choice to do what was right versus do what was popular, he would always choose the former, especially if it benefits the students. Yes, the record indeed shows how hard of a worker he is, but what I’ve come to admire most is his genuine love for students.

On a more personal note, I’ve been fortunate to have Mark as one of my most supportive peers. As an example, too often I get credited with OU Create, but it doesn’t exist if he doesn’t push for it, and really advocate for it. I jut had a simple idea but he, as a good administrator should, supported his teams’ ideas. I never actually thought we could do it until he believe in me.

But even more than a boss, I’ve been lucky to have him as a true partner and confidant. It has taken some time to sink in just how hard it will be to no longer be colleagues with him. I imagine that I’ve had more one-on-one conversations with Mark than any other colleague in my career, and those conversations form the basis of a strong bond. He is someone whom I have always felt comfortable expressing both my biggest ideas and my gravest concerns. These opportunities are something that I will deeply come to miss, and, frankly, don’t know if or how I can replace.

Mark, thanks for everything you have done at OU over the past twelve years. Your impact will be felt for quite some time–particularly by this guy. You have given me much and for that I am eternally grateful. The band is breaking up? Nay! It is only on hiatus! Or, as we say in edtech land, distributed and networked, and still willing to perform–even asynchronously!

The students at Tarleton State are lucky to have you. As you have said many times, go forth and do great things.

Scanning old pics for a keynote – Found this one of @acroom & @jstew511 on their first visit Central Grocery in NOLA pic.twitter.com/pCxchdYGQY