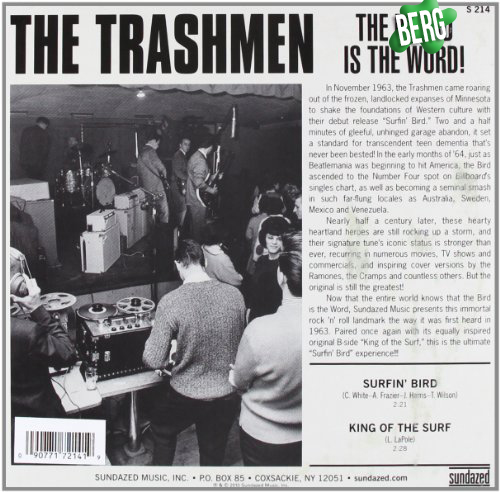 A handful of blog posts have came out recently on Muhlenberg’s Domain of One’s Own project bergbuilds including a posts from Lora Taub (post) and Tim Clarke (post) at Muhlenberg and Lauren Brumfield (post) at Reclaim Hosting.

Lora’s post encouraged folks to get involved in this years OLC Solution Design Summit, which is actually where I first met Lora. I wrote this in April:

If they pull off their idea (I’m hoping someone from their team will write a post), it will be one of the more innovative approaches I’ve seen in holistically engaging a community in domains and digital literacy.

I continue to stand by that statement. Muhlenberg is utilizing their domains as a central space for students to think broadly about digital learning and digital scholarship as a student’s pre-orientation experience. From what I remember, students even move in to their dorm room early to partake in the week-long session

As someone who’s graduate experience was deeply impacted by a similar experience and as someone at a university that’s about to launch two residential colleges, I’m thinking more and more about how these types of experiences. Too often, digital is positioned as in conflict with the residential experience. I don’t want to hear another person lament about students learning at home in their pajamas, as if that’s vitriolic. I don’t want to hear another false argument about digital natives. I would rather see us explore, together, head-on the opportunities and challenge that digital space brings. If anything, let’s embrace the way that the two worlds have deeply merged.

I do believe that a good place to start building respect with the students by offering and supporting them with their own space. What better way to fully actualize the digital verison Virigina Woolf’s A Room of One’s Own then a Muhlenberg-type of project? From Lora:

In fact, our tagline for this entire pre-orientation experience was, “A Dorm & A Domain” — emphasizing that a Muhlenberg experience is as much about staking out an online presence as it is setting up a dorm room or learning your way around campus.

Both Lora and Tim both touched on the ways which they’ve felt supported by the broader domains community as they’ve launched this project. Tim had these nice things to say:

To inform these efforts, we reached out for assistance to Adam Croom who kindly shared his afternoon with us fielding far ranging questions. It’s difficult to quantify Adam’s helpfulness, but it’s essetial to try. At the close of our online meeting, Adam encouraged us to continue to reach out, even offering to provide a clone of Create OU Support for us to customize. Adam’s efforts to work openly and to share everything from support documentation to learning community reading lists and curriculums will save us at Muhlenberg weeks, perhaps months, of effort. But more important, Adam’s, and Martha’s, and Tim’s, and Jim’s, and Lauren’s engagement with us will make our efforts better.

I have to say I really like this idea of working together. I’m always the first to say that what we are doing is, if anything, the opposite of innovative. One of the best things about the community is how much everybody wants to see the other person succeed. Create is only what it is because UMW is what it is and Emory, Davidson, BYU, VCU, Middlebury, CSU Channel Islands, Georgetown and many others are what they are. And the different ways in which institutions have reimagined it for their specific community is really, really gratifying to watch. It’s like, oh I don’t know, the web; small pieces loosely joined.

Some day I’ll probably stop gushing about domains and the web. But, until then, I’ll take my people over anybodys!

This Week On OU Create is back.
What “open” will we get at #OpenEd16?

The Criticality of Open Platforms

Exploring My Own History via a Class Omeka Project