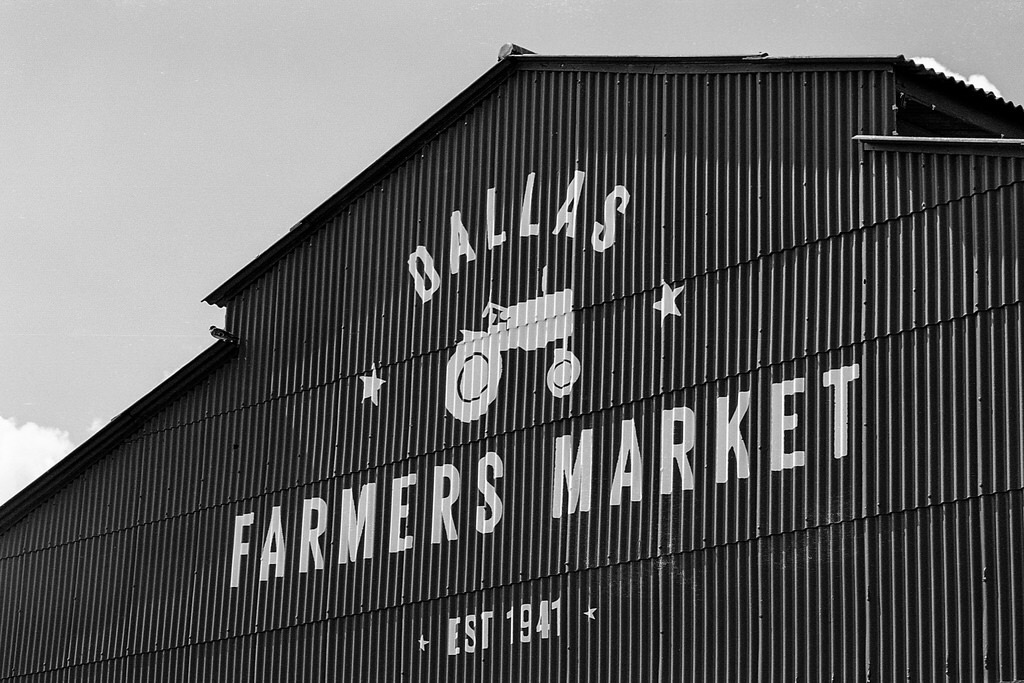 I got back in town yesterday from the 8th Annual (and what was announced as the last) ET4Online Conference (Emerging Technologies for Online Learning International Symposium) in Dallas, Texas. Usually, I come home from these things exhausted, both physically and mentally, due to travel and what tend to be long days of extroverted activity. But this time I’m coming back with a much different feeling. The conversations were rich and the human interaction was unparalleled to any conference I’ve attended in quite some time.

Which brings me back with a lot to reflect on. I did a session with Chris Mattia from CSU Channel Islands on our local Domain of One’s Own projects, where students are giving top level domains (.com, .net, .us, etc.) and web space to build and shape their digital identities. We bring a couple different perspectives because, while both projects are academic in nature, Channel Islands, or CI Keys, focuses more on the LMS replaceability of domains while we are using it more as a digital portfolio (Gardner, let me know when you’ve came up with a better name. I’m counting on it!)

I did my talk as a personal narrative from the perspective of a dude with a class doing domains and how we were able to scale it to a 1,000 person domain pilot called OU Create. I called it a “tale of three Dallas’s.” The first being the MOOC Research Conference (#MRI13), followed by ET4Online 2014, and now today, where the pilot has only bred more questions for me and certainly no Solutions (with a capital S). I quoted Audrey Watters, who, as Jim Groom has mentioned, has been a guiding light for the ethos of what I’m calling for ease the Reclaim Movement (Reclaim Your Domain, Reclaim Hosting, etc.) The quote:

I particularly like her choice of pronoun there: “we.” What we should build. We as the edtech practitioners; as campus leaders. What we should build. This is not an interrogation of IT-driven, enterprise-level solutions, but rather it is more an admission that higher ed has too often decided that digital learning is best to take place 100% of the time inside a single tool where the students work is invisible to the rest of the web and inaccessible to the student the day after the semester ends. This is been recently articulated by Amy Collier and Jen Ross with, a very endearing term, “not yetness”:

Adding to Amy’s thoughts, the role of ed tech should not always be about the viability/scalability of the product(s) but also about how we sheperd students into building, shaping, curating, and refining their personal learning environment. And this brings deeper questions into what technologies can enter the classroom. Consequently, edtech practitioners should, to some degree, consider redefining what “edtech” is in their own community and that process starts with us asking some hard questions. How important is the open web to us as an institution? How important is data control? What will the future of our learning virtually look like and where do we want it to take place? And, to some degree, how much of that are we putting on the backs of companies whos terms of service we’ve never read?

From this lens, I’ve started to evaluate ET4Online broadly. As much as I’m thankful for the exhibiting companies who spend their time, effort, and cash to set up space at the conference, it was quite clear there was a massive disconnect between attendees and companies desires for what learning tools should look like:

This couldn’t have been made clearer than at a session titled “Teacher Tank.” If I remember correctly from last year, there was a session where some edtech entrepreneurs did some sort of elevator pitch and where George Siemens live tweeted his disappointment. Well, it seems like the conference organizers picked up on it and decided that this year it would be better to just give George a mic rather than relegating him to a back channel. To best sum up how it went, by the time the last company pitch started you could hear a faint quiver in his voice. The sharks were swimming and they didn’t hold back any punches. As theraupetic as a session like this was, I honestly felt bad for these poor folks for having to go through the process. While I’m not sure how to you could make an effective pitch in that situation, I can tell you its in poor taste to make learning claims you can’t back up, use excessive buzzwords, or show a 60 second video of scrolling (really, this exists). Here’s a picture of the judges doing their best not impressed face:

Several attendees also commented to me about the level of uncomfortability of the exhibitor presence.

Maybe this is the M.O. at most conferences, but it felt a little heavy handed this time around.

Again, the effect this had on my overall evaluation of the conference was little. The session lineup was heavy hitting and the discussions were deeply rich. Maybe it’s that I am beginning to raise my own questions and am starting to notice it’s presence more. I’m always willing to admit a slight bit of craziness on my end :grinning:. And I can’t say enough about the caliber of people I got the opportunity to spend some valuable time with this week. It will be hard to ever beat my favorite post-midnight session: #moocmoocelele

The end of my talk discussed how we as institutions need to consider adopting some guiding principles. Two that I’m a fan of are the Indie Web Camp principles and what Alec Couros asks his students (“How are you making learning visible and how you are contributing to the learning of others?”). I’m still coming down from the good vibes of Dallas, so I might be a little closer to the edge than is necessary, but I’m starting to think I will round up some folks to build some IWC like tools and widgets with their frame: Build for yourself. Own your own data. Make it machine readable. Document your work. Open source your work. Build platform agnostic platforms. This means Jim Groom, Tim Owens, Alan Levine, Chris Mattia, and others who can help me flesh out my idea… I’m coming for you… Watch out!

Update: Here’s a link to my talk!

Zeroing in on Email
Deep Within the Spotify Stream