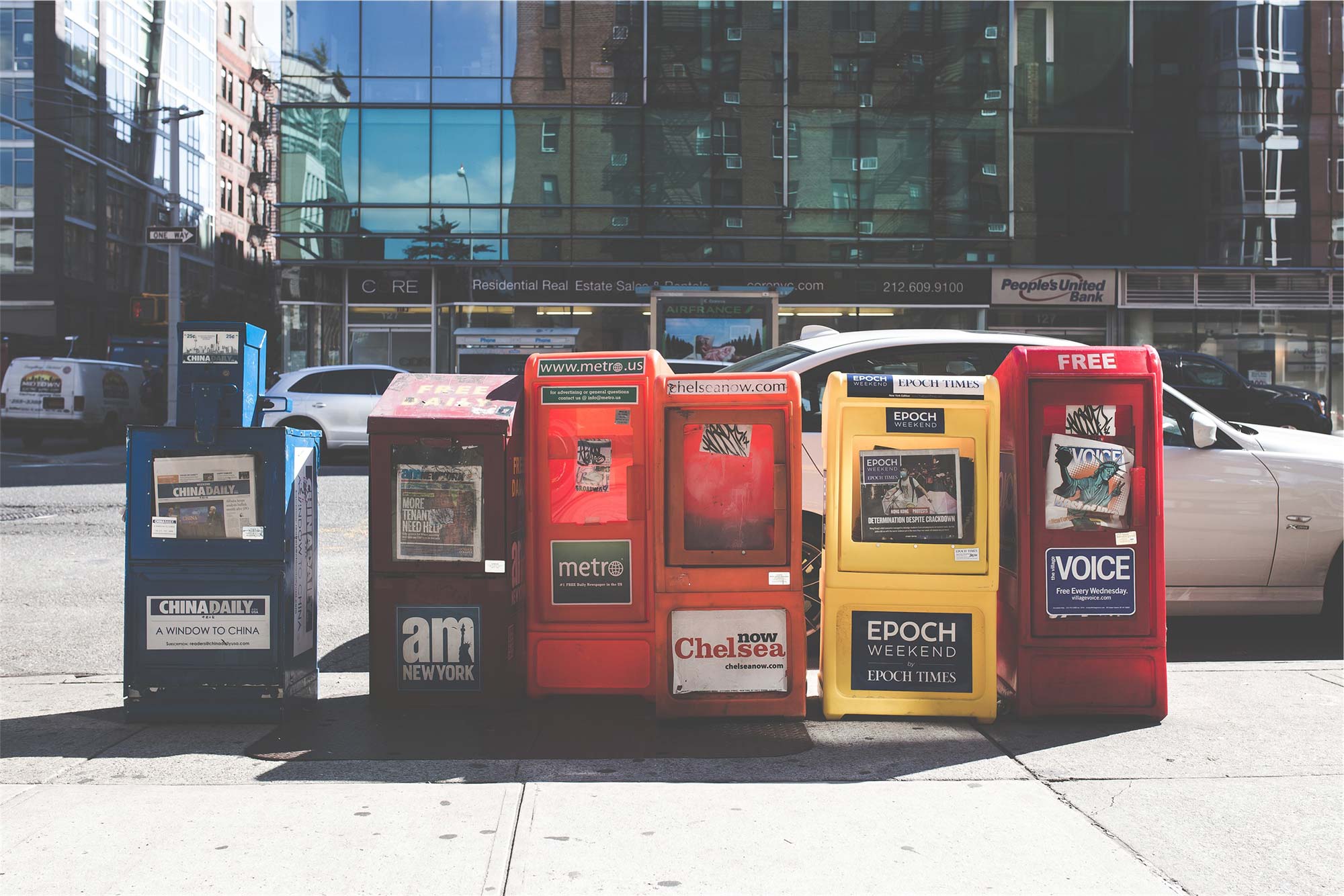 I try my best to keep up with a handful of blogs and one of them is Dave Winer‘s blog, who was both and early blogger and early advocate for syndication. John Markoff, who happens to also be one of my favorite technology journalists/storytellers, described him in 2001 like this:

David Winer is a software designer who loves making trouble.

Don’t we all secretly wish someone like the Times who describe us that way once in our life? And what a lede, am I right? Once upon a time, Twitter bios were called ledes.

Anyways, Winer wrote a post a couple days ago that really resonated with me titled “Universities and the open web.”Joi Ito, Director of the MIT Media Lab, followed up Winer’s post with “A challenge to reboot the Open Web.” Both of these posts are encouraging messages focused on the fact that universities need to be the leadership behind the sustainability of the open and indie web.

I was particularly moved by Winer’s third point:

Every student journalist should learn how to set up and run a server.

Since we’ve started offering domains and LAMP server access university-wide, our College of Journalism and Mass Communication has been one of most eager and active adopters mostly through the good work of faculty such as Ralph Beliveau, David Tarpenning, Meta Carstarphen, Kyle Bergensen, and Rick Lippert, all of whom have adopted an open writing/portfolio/blogging component to their JMC course(s).

And while they’ve been doing incredible work towards getting students to deeply consider the notion of public identities and digital self, it would be equally as interesting in JMC–specifically on our projects side–towards what Dave, along with Justin Ellis, calls the “journo-programmer.”

Naturally, I resonate with this idea of the journo-programmer; this space between public dissemination and computer science. I believe that, ultimately, your ability to properly communicate to a public hinges on your ability to correctly navigate the appropriate delivery channel (or employ someone who knows).

And when I look at use cases from this lens, and then how we’ve given student access to a server, it feels like we use only a fraction of its capabilities. Maybe it’s a product of the limits of a semester length or lack of curriculum integration (this is honestly a big factor). Or maybe it’s the fact that a foundation of code knowledge is no longer required to wield the server’s powers because of the “one-click install.”

I’m curious enough to solicit how we broaden the conversation about student servers ( domain of one’s own) beyond portfolios or access to one-click installs like WordPress, or maybe, as Mike Caulfield has noted, beyond servers. To me, it seems when you move your students directly towards WordPress, it shifts the conversation to blogging and public writing. I’m not discounting blogging or WordPress by any means, but “WordPress = blogging” seems like a rather small conversation to have with such a powerful tool in the same way I think “learn to code” for codings sake tends to get lost on me. How can we work towards a broader integrated curricular approach towards understanding what it means to host, manage, and leverage data? Or is this even necessary?

It appears to me that J-schools have an opportunity, if not a deeper call-to-action, to support the idea of teaching open web literacy considering that the world continually demands a broader of media in which to consume and interpret journalism. Further, it’s ability to bridge public and complexity makes it seem like the proper channel to also offer their service at an institutional-level as well.

An Update On My Course’s Web Project

A GIF-Powered Time Travel of the OU Campus

Becoming an Image Detective for @cogdog and @mdvfunes

The LMS has landed.