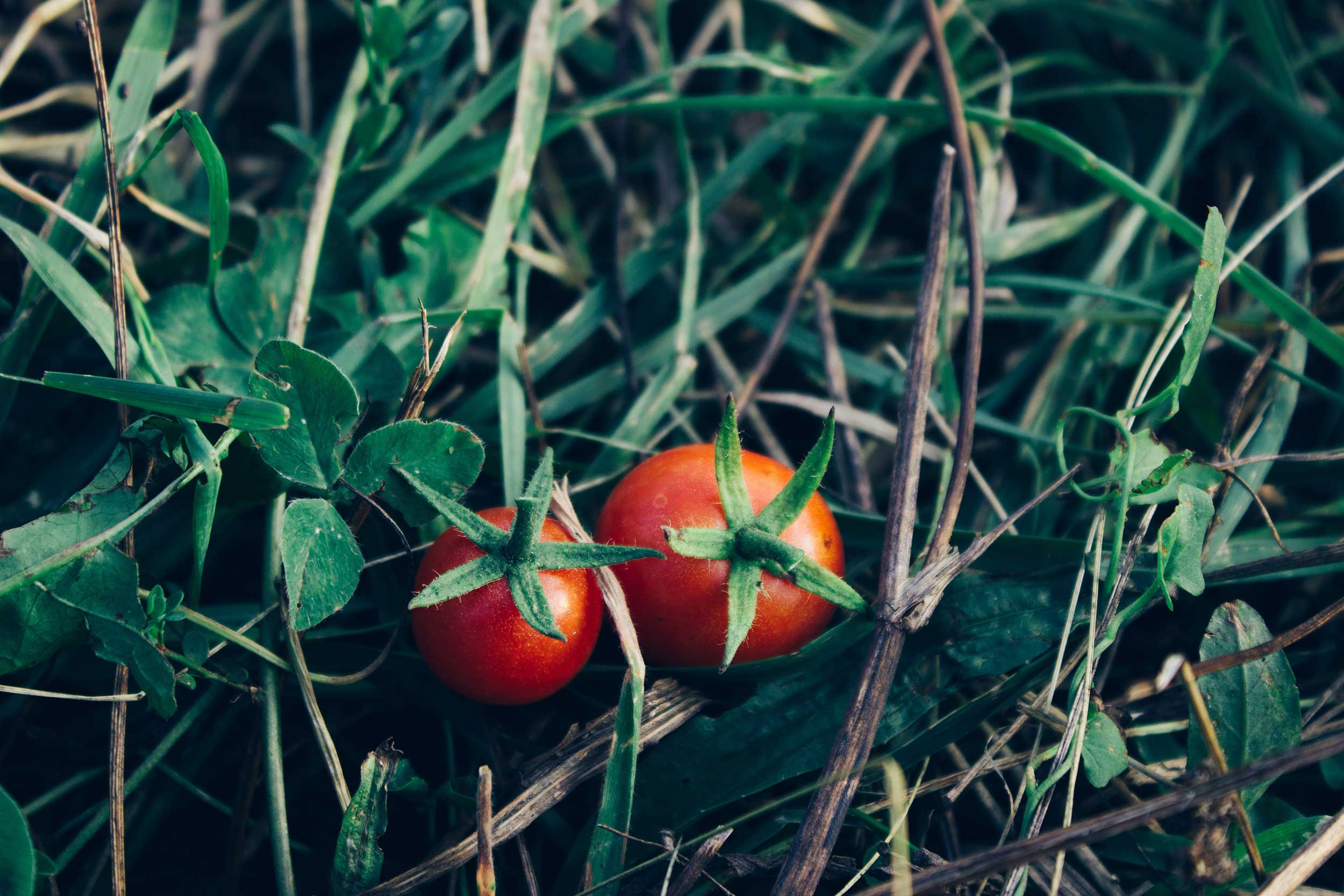 Let’s rewind a bit back to Saturday morning. A session has just ended on the last day of the dLRN (Digital Learning Research Network) Conference. I had walked in a bit late with two Georges (Station and Siemens). As Siemens walks in, he gets a round of applause for even showing up (he’s the moderator). I awkwardly follow behind, grab a seat towards the back at a table of four, and flip it around to watch the session which includes Dave Cormier and Rebecca Petersen presenting the early ideas of his research on edtech practioners, Paul-Olivier Dehaye explaining networks and himself for his mass confusion experiment during Coursera’s Mass Teaching MOOC.

An attendee eventually wheels up a chair next to me and proceeds to ask two incredibly pointed questions during the session that I’m deeply impressed with. I’ll tell you: dLRN was a conference where I was continually impressed by the level of critical discussion as much as anything else. This was a group that is deeply literate in the complexities of the field of digital learning and education, and I was continually moved by different attendees abilities to challenge an idea without belittling it.

I also witnessed support for a variety of diverse stakeholders. I’ll give the example of Jonathan Rees, who was in attendance, and who I appreciate because of the level of criticism he has offered of MOOCs. IMHO, people like Jonathan have shaped how we move forward more than they’ve been credit for. Without trying to speak on behalf of Jonathan, a successful historian and teacher in his own right, his stance is something to the effect of “give me something to believe in enough that I don’t feel compromises my profession. Until then leave me alone.” His own analogy is that he is Carl from UP.

Just call me Carl & give me a couple of balloons … and I can take my class anywhere." says @jhrees <3 it! #dLRN15 pic.twitter.com/yD5DwvOZuV

And this opinion was applauded. I constantly hear the argument made, by several smart people I admire I might add, that the status quo is not good enough. That evolution (be it technology, classroom pedagogy) is required. And, while I agree to an extent, I also believe in Jonathan’s ability to exercise his agency in saying no. Yes, Jonathan, please continue to be you until you feel otherwise. Continue to rage. You’re literate enough in the discourse of today to know when it’s time to latch on to a balloon.

Anyways, the sessions ends, and the attendee and I begin to chat. He asks me what is the story of dLRN.

This isn’t a casual ask. In fact, I interpreted it as the sincerest of requests from someone who is trying to better understand how to explain dLRN once they head home.

And, as I sit on a plane, headed back to Oklahoma from the great state of California for the sixth and last (!) time this year, I don’t know how clear one can adequately make sense of the two day struggle we all experienced.

The answer I give is partially this: This conversation was almost like one amongst family. At the helm we had the parents, Dave Cormier and Bonnie Stewart, who literally let us share in their own family experience as they brought their two kids along with them. Their son and daughter, both delighted by the magnetic technology of the nametag, jointly fashioned mine to my jacket as if to say “Welcome to our family.” And the first family gathering started–like all good family gatherings–with a “Let’s have a talk,” discussion led by Mike Caulfield.

Caulfield’s keynote was arguably a total criticism of the architecture of the web and how we interact with it. As he talked through his experience with Federated Wiki and “the garden,” I got the sense it was a struggle maybe even for him to properly identify the problem or the solution.

A few weeks ago, as I preparing for my talk and reading John Markoff‘s retelling of the history of the personal computing revolution, I began to internally make the comparison between Caulfield and Douglas Englebart. Englebart is a man now held highly in regard for his contributions to personal computing, mainly through the initial idea and prototype of the mouse. He, too, was a man obsessed with Vannevar Bush‘s essay “As We May Think” and the idea of the memex, which has been argued to be one of the first conceptualizations of the web (ask Caulfield how close the idea really is as he has opinions). But Englebart was also a man who few understood when he presented at conferences. As told by Markoff:

Englebart presented a paper at the annual meeting of the American Documentation Institute, outlining how computer systems of the future might change the role of information-retrieval specialists. The idea didn’t sit at all well with his audience… He also got in an argument with a researcher who asserted that Englebart was proposing nothing that was any different from any of the other information-retrieveal efforts that were already under way.

Federated Wiki anyone? I’ll have to admit that while I feel like I now have a better grasp on it than the previous two times I’ve heard Caulfield talk about it, I’m still struggling with it despite his persistence. My guess is that in a decade we look back and talk about how Caulfield was right about everything. For now, I’m happy to conclude that the reason I don’t understand is simply because I’m not yet at the level of Caulfield.

From there, I would hear from a diverse set of voices; non-US, community college, African American, researcher, practitioner, administrator, teacher, critic, and even students; all a strategic decision of the conference planners. And, yet, when the conference ended, there were still comments of a need for more voices from more areas. This is certainly something that resonated for me, since the talk Jim Groom and I gave focused around asking the question how to we acknowledge and support the counter-cultures of our institutions.

And that’s education, right? The burden that we’ve all accepted is to make sure that all voices and perspectives are heard. It’s why projects like Domain’s of One Own personally resonate with me. It’s certainly not the only solution, but it is one in which my skill-set can support, and I’m happy to do so.

I am certain that the call for more diverse voices will be heard. This group, as it continues to expand and whether I can continue to be involved or not, is as good of a group as any to be thinking critically about the future of education.

I also appreciated how the fat was trimmed from what I get at other “edtech-ish” conferences I have attended. There was no distraction of vendors (I love you vendors–I promise–but I don’t always need your focus groups). Further, I didn’t attend a single presentation that focused around the implementation of a specific tool.

I talked about this with Siemens as well and his comments to me, which I believe were echoed during the last session of the conference though I had to duck out early, were this: For the last decade we’ve been talking about technology and now we are talking about humanity.

Was much solved? I’m not sure. But I don’t think we got in this business of “complexification,” as George has described, to solve all or any of our problems in two days. Personally, I left with a better own understanding of my own biases, my privileges, which were thankfully illuminated. And our best hope is that, as we continue to shine a light on issues about student learning, we can take back what we learn and apply it in our own unique situations. These stories of student advocacy; of human advocacy, are the stories I promise to continue to tell. Our biggest challenge of having our voices heard is also our biggest opportunity. Our future depends on it and our students desperately need it.