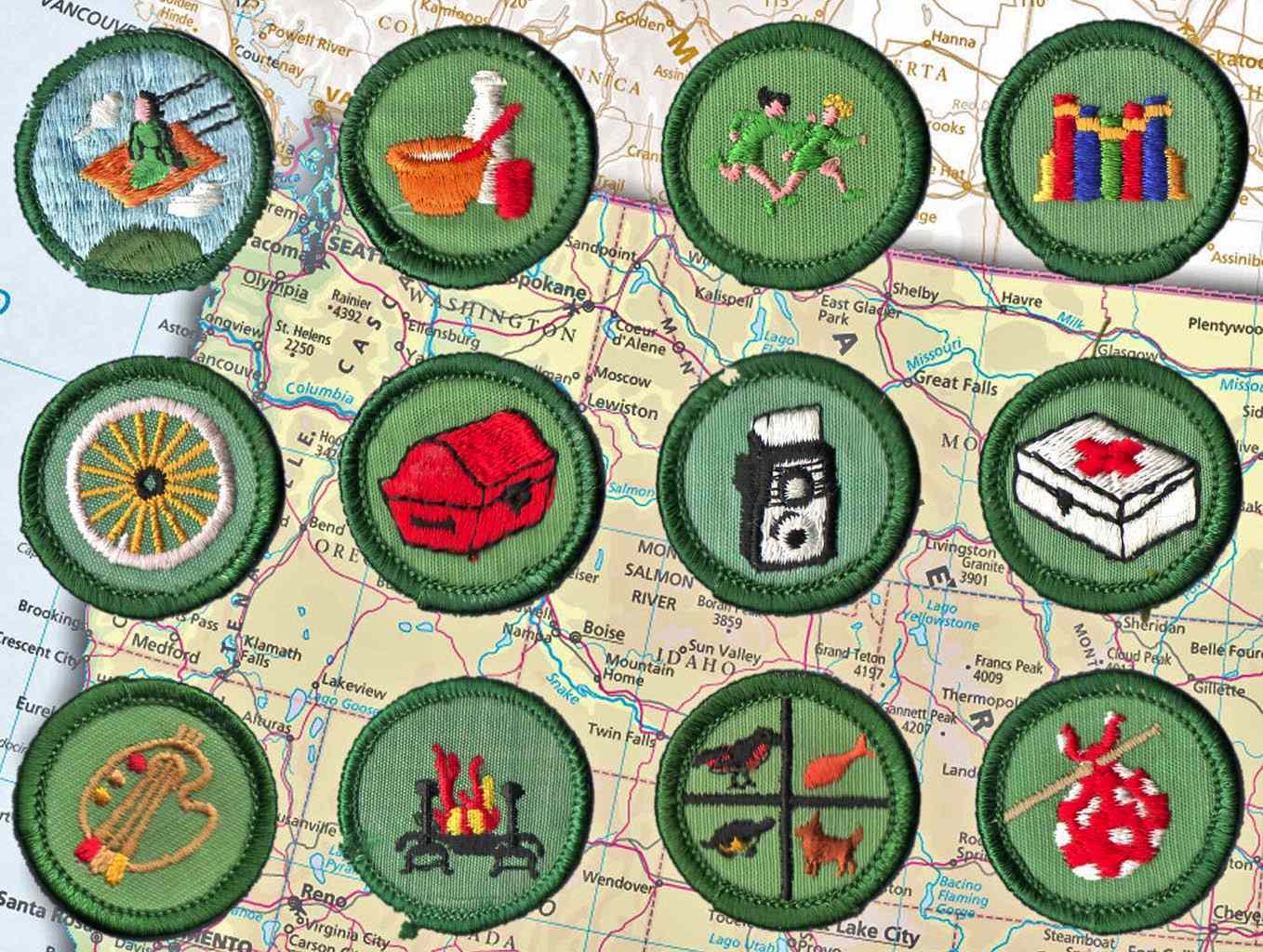 Yesterday I was invited to attend a meeting held by our IT Shared Services team who was giving a case study on their digital badges project. In short, they saw a professional development need for their team and wanted to build curriculum and a subsequent badging system for IT employees. IT employees now have a way to earn and document professional growth. There is also a motivation factor with a built in leaderboard so you can size yourself up next to your peers. I’ve spoke to them about their ideas previously, but I continue to be impressed by the effort that has gone into it, and I’m happy to see that it will be a scalable service to the rest of the University. Their pilot project is a textbook example of how to good IT departments can deploy technology properly: Figure out how IT could use it and prove out the concept. If IT can find a use case for the technology, that ownership is helpful to gain momentum campus wide. But this system will be an excellent resource for instructors and other departments looking to make the leap into open badges.

As they were presenting about the project, they went into the background of digital badges and the Mozilla Open Badge project which I’m very familiar with. But one thing that caught my attention was a comment that this is not really being implemented heavily at a higher education level (most of the movement is in K12 and public services). That was a little surprising since I’ve considered incorporating badges into my course the next time I teach it. I couldn’t imagine actually I would actually be that early of an adopter. Last night I was Googling for a list of higher ed projects using digital badges–either at the faculty or institution level, but I was hard pressed to get more than a couple of examples at a time (usually Purdue or UC-Davis). Thus I sat out to uncover every higher ed project I could find that incorporated badges. So without further adieu:

So there you have it. Eleven examples of projects: Six led by faculty, four by administration, and one from the department level. I was surprised to only be able to find a handful of efforts (some of which are no longer continuing) but this should be the most exhaustive list to date. From my findings, the OU Badges project is one amongst a few and has a solid strategy: create a space that makes it easier for open badges to be adopted throughout the community.

My hope isn’t necessarily to debate the merit of the badges (much smarter people than me make much better arguments on both sides–I recommend reading Alex Halavais “Skeptical Evangelist” post mentioned above as well as Tuft’s working paper “New and Alternative Assessments, Digital Badges, and Civics”), but to simply show the potential diversity of digital badges because of the openness. In the case of open, what is its upper hand is also being argued as its biggest pitfall. Openness brings rich diversity and use cases through accessibility. At the same time accessibility breeds heavy skepticism to the validity and quality of open badges. It’s safe to say that it is (virtually) uncontrollable, but I could make a good argument that’s exactly what one should want. There’s a lot of learning that can happen in the uncontrollable[ref]Or as Amy Collier and Jen Ross put it, the “messiness”[/ref] that simply can’t be blueprinted by one person.

Last week, while attending a Sloan-C conference, there was an excellent presentation on digital badges by Brad Zdenek from Penn State. I tweeted one of his slides that really stuck with me:

At a classroom level, can open badges help decode what our transcripts aren’t designed to convey? One other thought I had yesterday is why institutions aren’t doing more to help guide the discussion of what can and should  equate to a badge. It seems like one of the academy’s core competencies is credentialing, and we would be better suited to lead the discussion instead of sitting back and see if open badges stick around. I would love if someone knew and could point me to a consortium that’s exploring how universities can unite around micro credentials in efforts to give them more validity and industry acceptance. But that’s probably going to take more than 11 use cases.

Placemaking and the Web